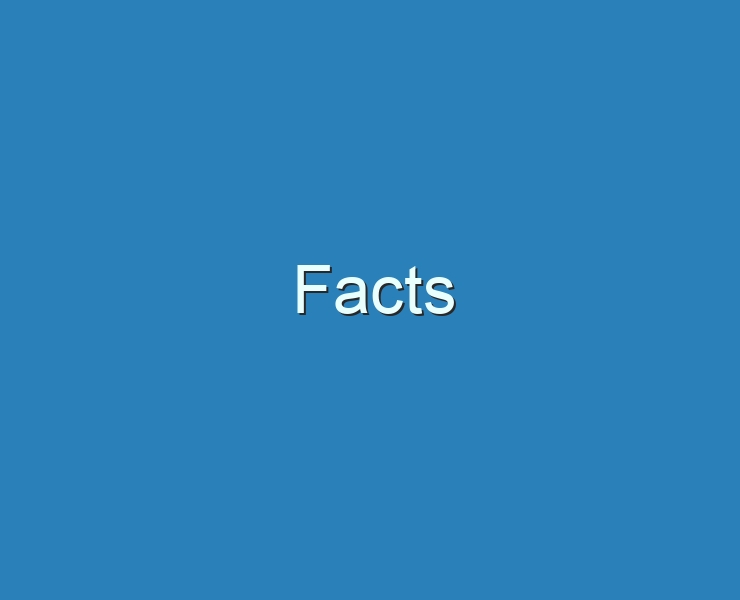 The most common factors that contribute to scald burn injuries in children are:19